Samsung has been having a hard time with its exploding Galaxy Note 7 smartphones. It has already lost $22 billion in market valuation for pushing the Galaxy Note 7 through to take on Apple’s iPhone 7. According to reports, Samsung has found a hack to stop further explosions in its flagship product.

Samsung plans to issue a software update for its recalled Galaxy Note 7 smartphones that will prevent them from overheating by limiting battery recharges to under 60%. Samsung announced the software update through a front page ad on Seoul Shinmun, a popular South Korean daily newspaper.  The Samsung advertisement announces the software update plan for any users of the Note 7 who may be disregarding its recall notice and continuing to use the smartphone.

“It is a measure to put consumer safety first but we apologize for causing inconvenience,” Samsung Electronics said. The update for South Korean users will start at 2 am on September 20, it said.

South Korean media earlier reported the software upgrade plan, citing Samsung. It was not clear when the update may roll out overseas. TheYonhap news agency reported that Samsung is in talks with mobile carriers to carry out the same update plan to keep battery power at 60% or below at all times.

Samsung plans to begin issuing new Note 7s with batteries it says will not be prone to overheating beginning on September 19. It has recalled 2.5 million of the devices after dozens of cases of them exploding or catching fire. Samsung says the problem stems from a manufacturing glitch in the batteries.

Previous Growing up in the intelligence era
Next KAZOO – Features v4 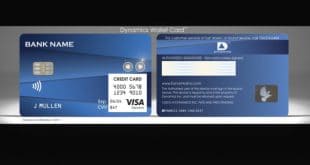 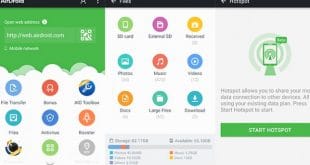 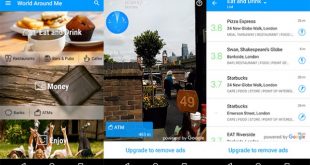