Solve one of these problems to become a billionaire

What to become a billionaire?

Your best bet could be solving a problem that’s eluded engineers for decades. Here are the leading problems waiting to be solved. By solving any of these you may become a billionaire easily. 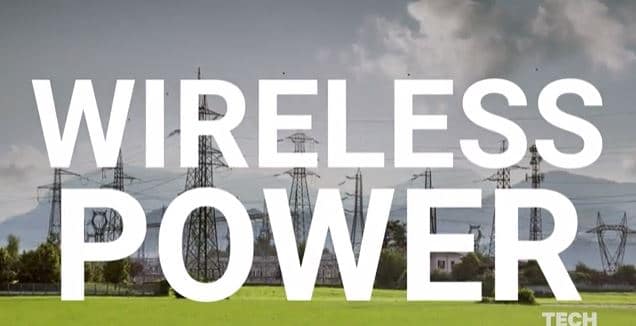 Forget about better batteries. the future of longer-lasting phones, tablets, and other technology is wireless power.

figure out how to turn your TV or cellular transmission into a power source. 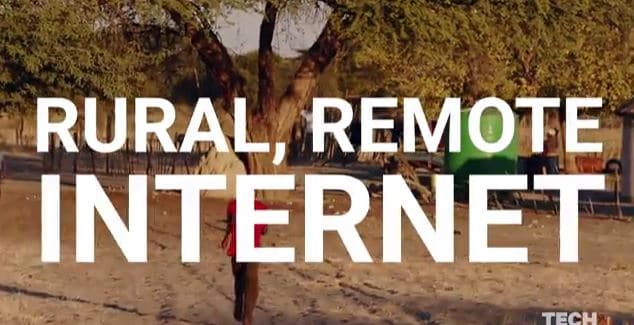 Internet dead zones are still a problem, especially in rural areas and developing countries. but solving them is a difficult challenge, one that Google and Facebook are tackling head on. If you can find a faster, cheaper approach than Google. You could make billions. 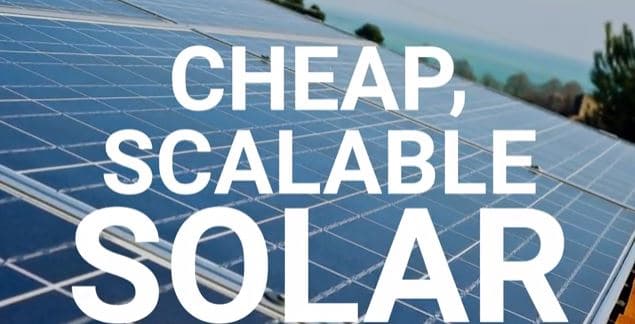 Today, solar panels are all the rage in upscale neighborhoods. But that are highly expensive to install, which makes them inaccessible to the middle and lower class.

Design a cheap, highly efficient solar cell and you will have to holy grail of electricity on you hands. 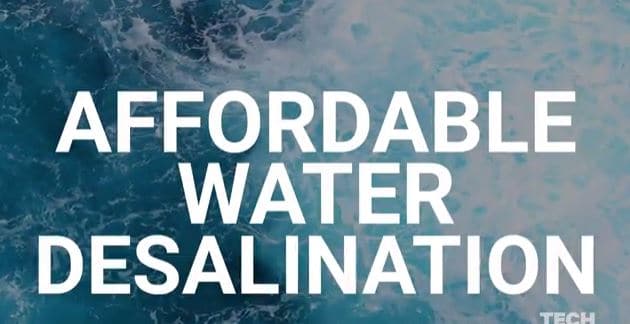 Drought and water shortage is a huge problem. But what if we could turn ocean water into drinking water through desalination?

so far no one has designed a desalination plant that’s economically viable. you could be the firt to solve one of these world’s most pressing issues. 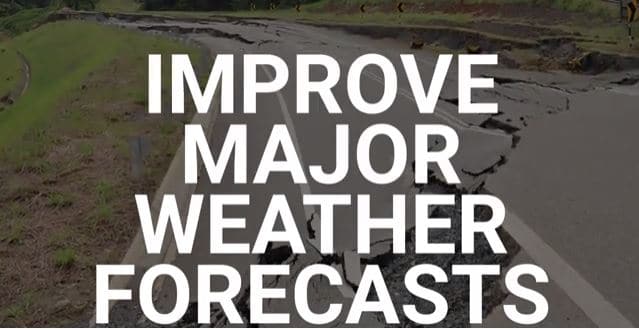 predicting the weather is hard. but major weather events like earthquakes, hurricanes, tornadoes and typhoons cost billions of dollars each year in damage. 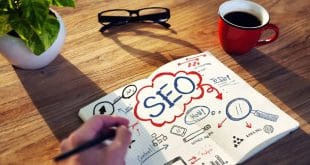